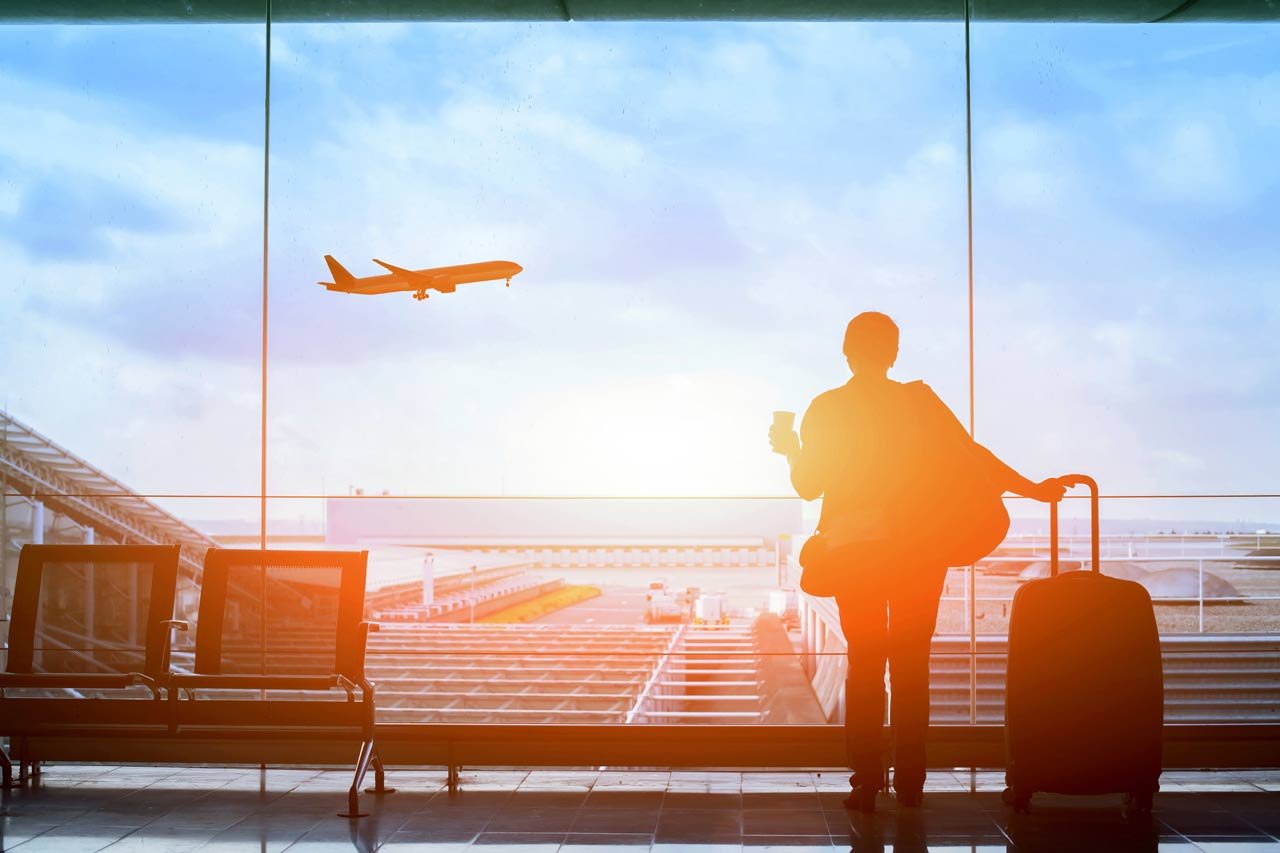 Thanks to the Wall Street Journal, we got a fascinating glimpse of the behind the scenes response at Southwest Airlines in the immediate aftermath of the terrifying and tragic incident on April 17th, 2018 when an engine failed causing the death of a female passenger and endangering the lives of the entire load of passengers and crew.

Aside from the well-organized specifics of the airline’s crisis plan and response, it was another valuable lesson into how the new rules of crisis management are applied when the worst really does happen.

The Journal reported how senior management happened to be together at a planning meeting in Dallas when flight 1380 got into serious trouble.

Southwest had a well drilled emergency response ready to go:

It must be said that Southwest did rather well against five of the rules identified in the recent eBook, ‘The New Rules of Crisis Management’, published by In Case of Crisis with support from the PRSA.

The book is rich in analysis of what effective crisis management looks like in the digital age, but five of the key overarching themes are: